"Tim Gaither is quiet and unassuming but gets HUGE laughs"

"Tim Gaither is one of the next stars of Stand up Comedy, Cutting edge, inventive Comedy. I'm a big fan"

"I worked with Tim In Orlando and he freaking killed it, great comic"

-Bill Burr
"Who knew? The quiet, unassuming kid in the corner turned out to be quick, smart, and absolutely hilarious! Tim's laid-back style sets the trap, and his sharp-as-a-razor wit will attack your funny bone until your body aches from laughter." 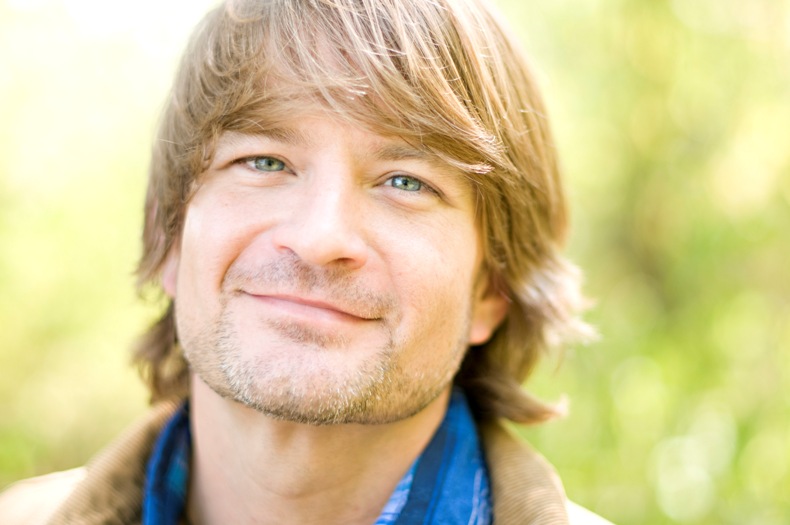 It all began in church at the age of five...one Sunday the preacher called all the kids at the Southern Baptist church to the front to ask some questions. When the preacher asked a small tow-headed boy what he thought hell would be like, he calmly replied, "Preacher, hell will be hotter than the Wal Mart parking lot on the Fourth of July, barefoot." The church erupted with laughter, the little boy was hooked on the sound and a comic was born.

Tim Gaither is a Midwest native now living in Hollywood. He has become a regular at every "A" room in Los Angeles, The Laugh Factory, Comedy Store, Improv, Comedy and Magic Club, Ice House....

A seasoned comedy veteran, he has performed in almost every state in the U.S. as well as Canada and Korea for the US troops.

He is a regular Vegas headliner and recently filmed an Hour special at the Tropicana Hotel and Casino in front of a sold out audience. Russell Peters made a special introduction, and Tim received a standing ovation. Check out Tim's new you tube hidden camera series "inappropriate" and don't miss any opportunity you have to see this rising star in stand up comedy.

Tim Gaither has no specific audience, he is hilarious to all ages and ethnicities and he is a heckler's nightmare. Great material, quick wit, and a wide range of original characters and stories, all spun together with Midwestern charm make his show a must see. More comfortable on a stage than in his own living room, he makes the audience feel like he is in theirs. If Tim comes to your city don't miss the opportunity to check out his show, you will not be disappointed. It is only a matter of time before Tim Gaither is a household name, in the meantime he will be touring the country, enjoying the journey, and doing what he was born to do.